Located between the Ebro Valley and the foothills of Moncayo, this Spanish company is in a privileged position to access to the best resources to produce honey within the region. But also, as it is located in a strategic logistics point of the peninsula, it has easy access to other regions such as the Mediterranean areas or the Castilla lands.

One hundred percent of production is done following the steps in the traditional production, but adapted to the technology of today. The process begins with the care of a bee farm of about 3,000 hives, where hundreds of thousands of bees of the species “Apis mellifera” collect nectar from different flowers to take it to the hive and make honey, wax and jelly.

The preparation of honey begins with the plantations themselves, as they produce nectar inside the base of their floweres. Once the bees pollinate, the nectar is stored in their crops and they take it up to the hive for storaging it in the cells of the honeycomb, where the honey just mature and is collected by the beekeeper. The honey is removed and the cells are clean again for the bees return to use. The process ends with filtering and maturation of honey and packaging. 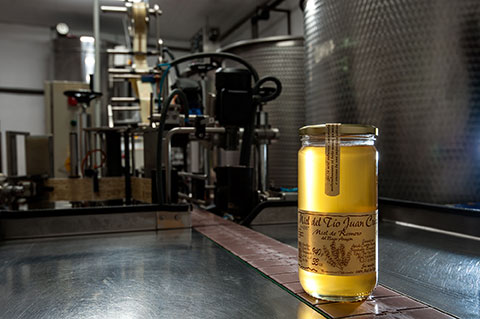 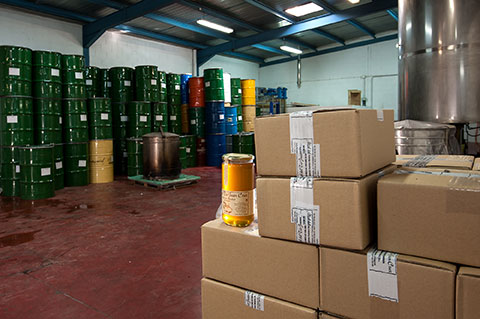 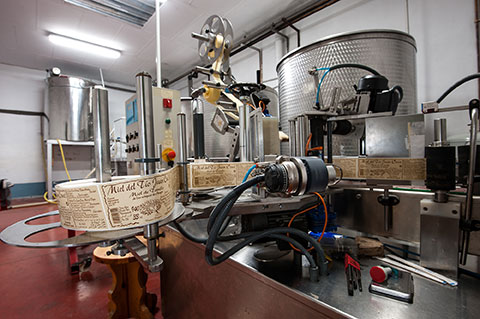